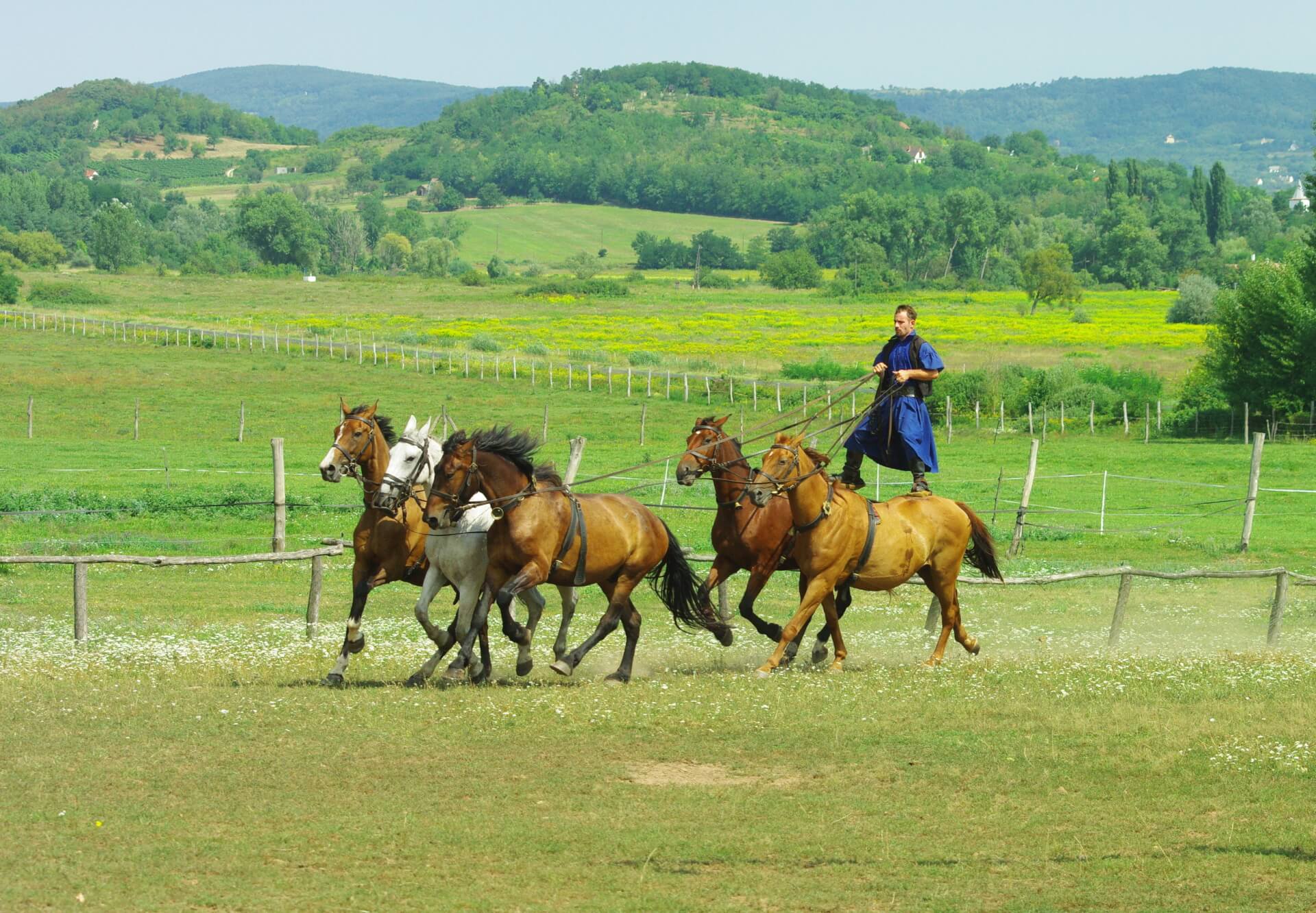 East of the Danube and South of the mountains you can find the flattest and quietest part of Hungary, and the largest continuous grassland in Europe called the Great Plain. Rivers run through it, national parks divide it, Hungarian cowboys and herds of animals roam it, and spas fill it with life. This is the land where life is hassle-free and where horizons are endless.

The region features the typical characteristics of the Hungarian Plain with tiny villages and farms preserving traditions, towns rich in cultural values, thermal baths and rare natural treasures. The centre of the region is Debrecen, which is also the seat of county Hajdú-Bihar, but the region includes counties Jász-Nagykun-Szolnok and Szabolcs-Szatmár-Bereg, too. The huge territory has unified characteristics: the plain land is rarely broken by hills or hillocks and these hills are not higher than some hundred metres.
Hortobágy is the largest continuous natural grassland in Europe, which means that it was not formed as a result of deforestation or river control. The Hortobágy National Park was the first Hungarian National Park and this is the largest protected area with 82 thousand hectares.
The grassland has outstanding natural features, maintaining great biological diversity in respect of species and habitats.
In spite of its unity, the landscape is not monotonous: it is divided by rivers, first of all, by Berettyó and Tisza, in many places fields alternate with orchards and vineyards. In the regions Nagykunság and Hortobágy there are a lot of so-called Cuman hills (kunhalom) – these man-made hillocks were probably burial places.

The region is rich in cultural relics as well: in Szabolcs you can find an earthwork from the age of the Hungarian conquest, where national assemblies were held in the age of Árpád; the churches in Csaroda and in Csengersima were built in the Romanesque period, while the Calvinist church with the belfry in Nagyszekeres is a Gothic masterpiece. The neoclassical Great Church in Debrecen, where the independence of Hungary was declared in 1849, is the symbol of the civic town and that of Hungarian Calvinism.

Best known for its tradition of distilling Barackpálinka (apricot brandy) and as the home of Zoltán Kodály, Kecskemét is also a university town and centre for the arts. It is one of the Puszta’s most attractive cities. Largely spared during the Turkish occupation, Kecskemét developed into a religious and cultural melting pot, which is reflected in its eclectic architecture today. It is also the gateway to the Kiskunság National Park and a great starting point for excursions on horseback. Kiskunság, the classic Puszta country, comes complete with traditional shepherds, a rural museum, farm and stables, where csikósok – Hungarian-style cowboys – crack whips and perform bareback stunts in traditional dress.

Down by the Serbian border to the Southeast, the university town of Szeged has a relaxed charm. It originally flourished on the back of the salt trade but was destroyed by the great flood of 1879 and consequently rebuilt in style. The huge square in the city centre, with its even larger cathedral, is the focal point and hosts the city’s lively summer festival. The main square is dominated by the Art Nouveau tower of the City Hall. The monumental Moorish-Art Nouveau New Synagogue is one of the most beautiful Jewish temples of Europe. The majestic atmosphere of its interior is provided by the white-gold-blue ornamentation. The surrounding area is also famous for its paprika, flora and fauna. The vicinity of Szeged also offers bird-watching trips to the Fehér-tó Nature Reserve, horse riding, angling, boating, hiking and cycling. 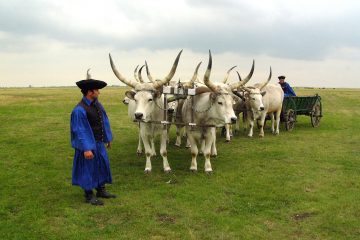 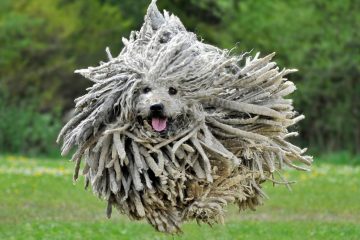 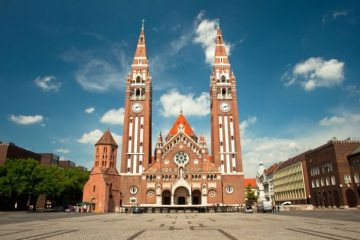 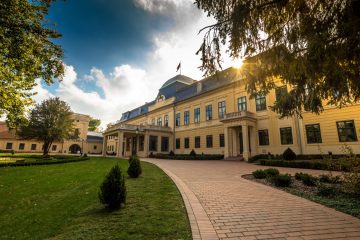 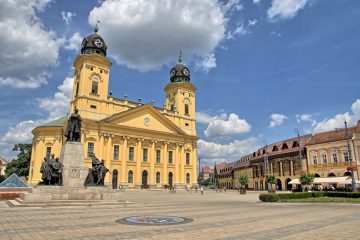 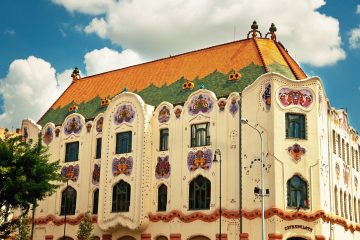 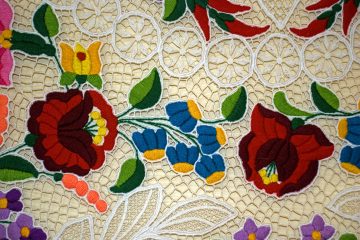 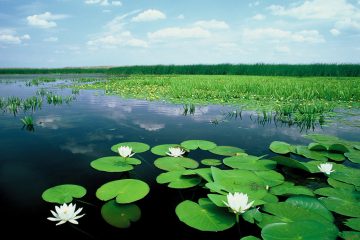