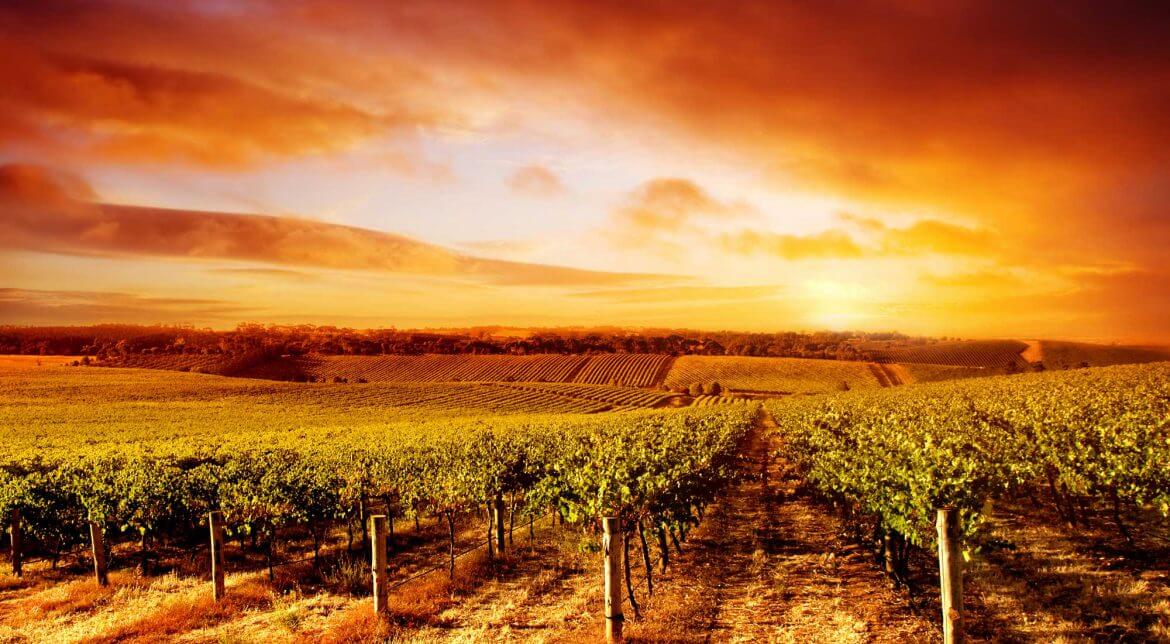 Despite being one of the smallest regions of our country, Northern Hungary is home to three World Heritage sites. These are the stalactite cave of Aggtelek with its unique formations, the old village of Hollókő with its typical palóc cottages with porches and gabled hip-roofs, where the traditions are still being preserved and the wine region of Tokaj.

One of the greatest treasures of the region is the delicious grapes and wines. Viniculture and the love for wine have become inseparable from people’s lives here: the tradition is handed down from father to son. Many villages of Tokaj-Hegyalja region including Tokaj, as well as Tállya, Mád and Tarcal, are based on wine-making. The most famous wine is undoubtedly the aszú of Tokaj, but other sorts are also excellent such as the szamorodni or the hárslevelű. We must not forget the other wine-regions nearby either: in the neighbourhood of Gyöngyös, at the foot of the Mátra hills the ottonel muscatel and the termini are especially delicious and the bikavér (bull’s blood) of Eger is famous all over the world.

Those who are interested in baths can visit the Cave Bath of Miskolctapolca with its special atmosphere, but the beneficial effects of the thermal baths in Mezőkövesd and Bogács are well-known as well. While visiting the region it is worth looking at the famous Matyó embroidery.

The monuments in the region show that this area played an important part in the history of the country. King Béla IV was defeated by the Mongols at Muhi, István Dobó defended the castle of Eger against the Turks and István Bocskai was elected as prince in Szerencs. Zemplén belonged to the Rákóczi family: national assemblies were held in the Sub Rosa Hall of the castle of Sárospatak, in the castle of Ónod and in the Rákóczi house in Miskolc. 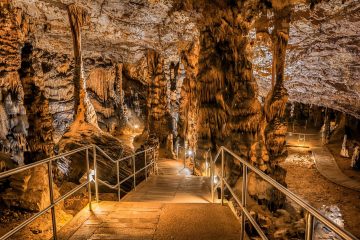 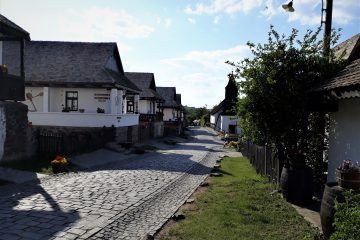 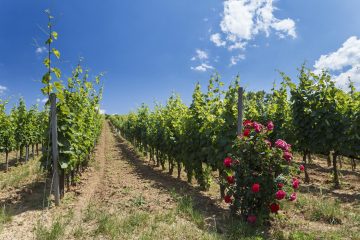 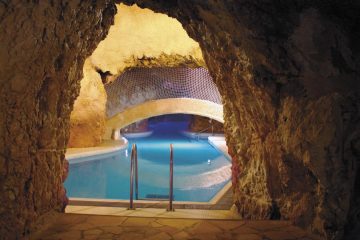 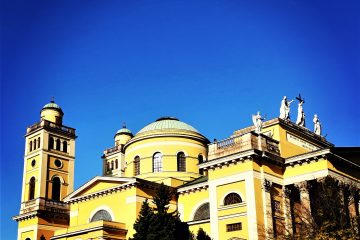 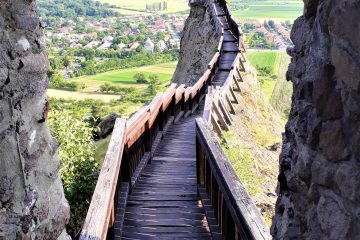 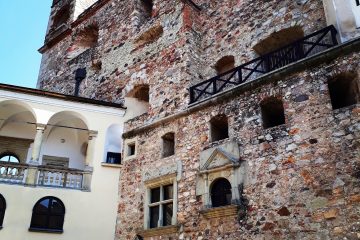 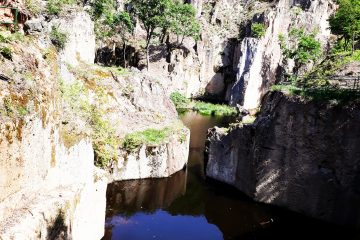 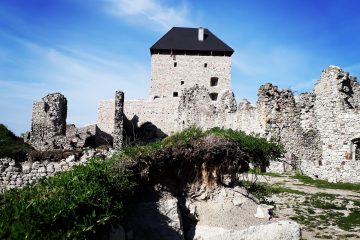